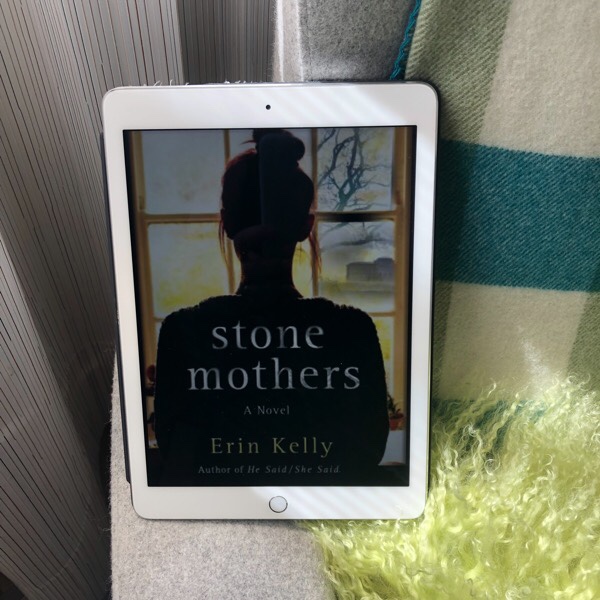 Looking for a creepy atmospheric read!

Victorian mental asylum, deep dark secrets threatened to be exposed and the lengths these characters take to keep them buried.

The Stone Mothers is an atmospheric, slow-burn psychological thriller that at times I found a bit like a drama rather than a thriller.   I love a good atmospheric read with walls that hold secrets begging to be told and this story sure delivers on that. However, the part that didn’t quite deliver for me was the suspense I needed more but that was ok because the drama part of the story was well done.

The story started off a bit slow at building the suspense and tension however it left us feeling as Heidi described as feeling like we were all part of a group but were the only ones who didn’t know what everyone was talking about.  We felt like we were kept in the dark. I started to feel a bit impatient and frustrated and that slowed down the story for me. The story did pick up for me at Part two and I began to turn those pages as fast as I could to see how everything wrapped up in the end.

What I really liked about this story and made the story for me I can’t really say as it could be a spoiler for some people.  I guess that’s what makes discussing in a group so great. I highly recommend for buddy/group reads.

Thank you to NetGalley and St Martin’s Press for my copy.